Cyberbullying 101: Everything You Need to Know and Four Things You Can do to Fight It 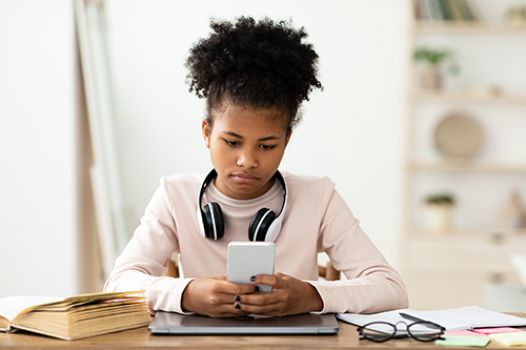 Cyberbullying is defined as the electronic posting of mean-spirited messages about a person (such as a student) often done anonymously. Cyberbullying varies from traditional bullying in many ways. Find out why people cyberbully and learn the signs and symptoms of cyberbullying.

What Can Be Done About Bullying? 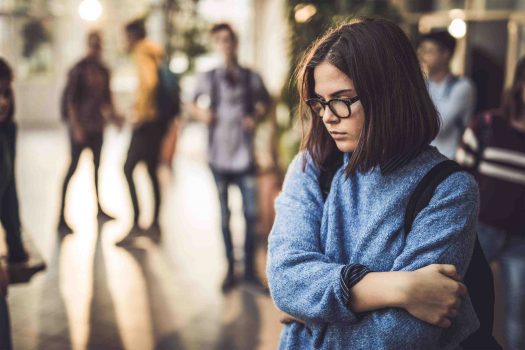 Bullying can be found in all types of organizations and societal structures, but it is perhaps more obvious and destructive during the middle school and high school years. The concept of bullying behavior in schools has been presented so often in films and television that it has become almost an expectation of being a student. But it doesn’t have to be this way. Even though bullying has been around as long as humans have lived in societies, there are bullying prevention efforts that can make these formative years safer for middle school and high school age students.